Call us now! We are waiting to help you! 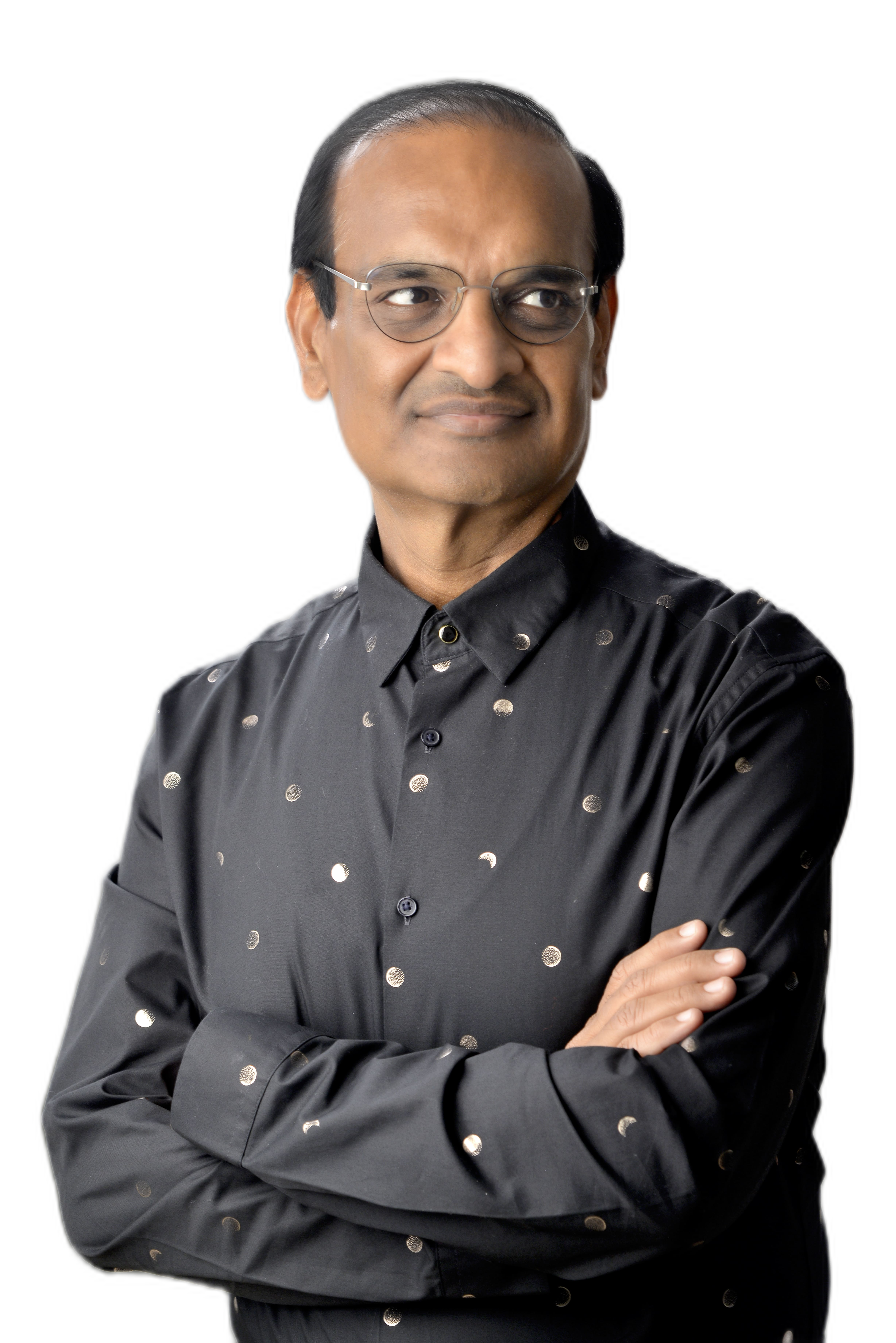 “Create the highest, grandest vision possible for your life. As you become what you believe”

Integrity indicates wholeness or oneness. If we have integrity we are sincere, truthful, fair and honest.

One can be trained for everything else but Passion and Intensity.

Call us now! We are waiting to help you!

From Humble Beginnings to Greatness

Even though Mr. Parekh comes from humble beginnings; he is a great example of a hard-working businessman who paved his own path in this competitive world.

Mr. Parekh has always been keen on doing business coming from a humble family. Even during his school days, he was always selling something, be it shoe nails or erasers and has always had an entrepreneurial spirit from the very beginning.

His business career started off by owning an Ice cream franchise shop.

Later he joined father’s business after his father suffered from an untimely and unfortunate heart attack.

For several families left struggling for daily essentials during the lockdown, those like Premal Parekh are a ray of hope. The 50-year-old businessman not only distributed ration among many of these households, but also provided stationery kits to school students and financial help to those in need. In fact, Parekh, who started his philanthropic work 30 years ago, has been at the forefront in extending help to families on a long-term basis. He supports about 30 families through donations, including ration kits to 75 families every month. 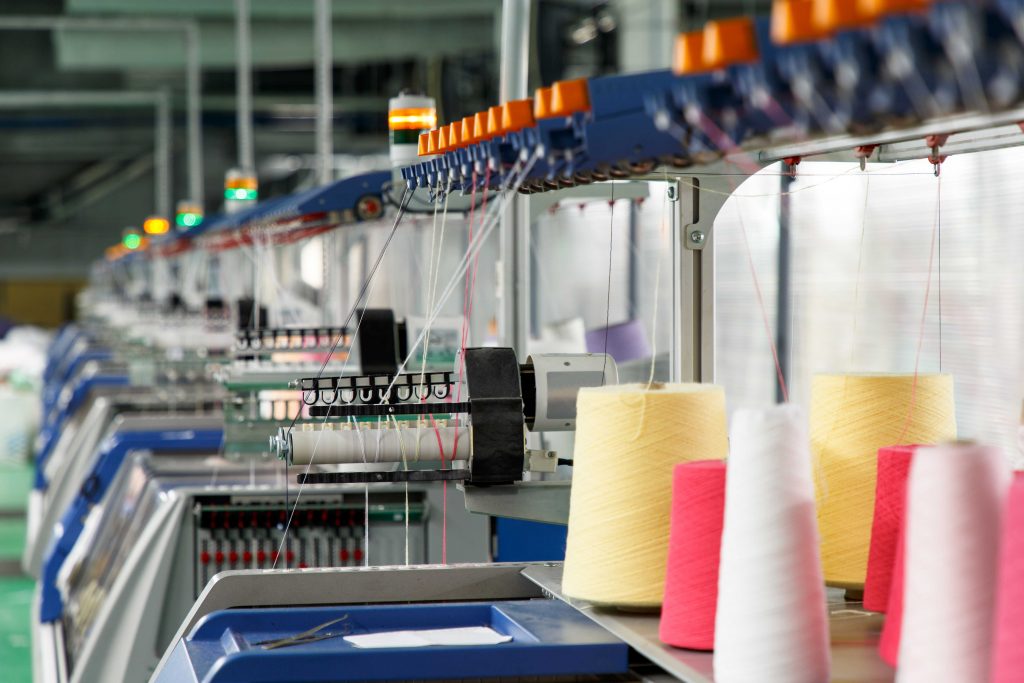 From Humble Beginnings to Greatness

Even though Mr. Parekh comes from humble beginnings; he is a great example of a hard-working businessman who paved his own path in this competitive world.

Deeply passionate about helping children in need live happier, healthier lives, Mr. Parekh founded Arpan, Towards Freedom from Sexual Abuse as a registered charitable foundation. I realised that extending one-time support to any family gives them temporary relief. But if I support even one family for a longer period of time, it can bring about a vast change in their lives, said Parekh. 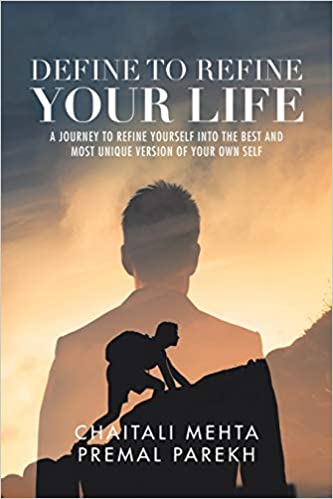 ‘Define To Refine Your Life’, cowritten by Mr. Premal Parekh is an eye opening book.

This book has been written with simplicity to touch every heart and soul. The aim is not only to motivate the reader but also make him disciplined by writing this personalized diary. As they say that- Motivation gets you going but discipline keeps you growing. Interacting with this book, which is a virtual YOU, will refresh your goals, set your beliefs, deepen your convictions and you will be grateful to the Divine for having attracted you to this- A 9 step easy guide to transform your life. 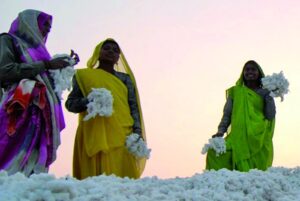 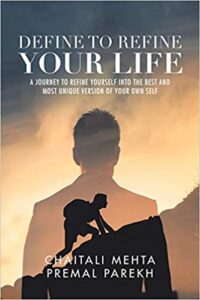 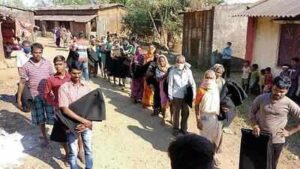